In a recent interview conducted by crypto trading platform SFOX, Whale Alert co-founder Frank Weert said that the effect of so-called crypto “whales”, or individual entities who control large amounts of cryptocurrency, can still have a profound effect on the price of cryptocurrency at this particular moment in time, more than 10 years after Bitcoin was invented.

Indeed, Whale Alert was created specifically to track the movements of cryptocurrency whales and report them to the cryptocurrency community as a whole; a whale transaction, by Whale Alert’s definition, is any market movement of more than $50 million in assets at one time.

Weert said that he was “very confident that whale transactions can have a really profound effect on price in the market,” and that “knowing where the currency flows is a great way of predicting potential fluctuations.”

”Eventually, the distribution of BTC is going to hopefully level out a bit more, and there’s going to be, hopefully, fewer whales.”

He pointed to EOS’s effects on the price of Ethereum as one example of this: “At one point ETH was at $1400, and that was one of the first big whale movements that could explain the actual price fluctuations,” he said. “EOS started to sell their ETH on the market, and we actually saw those movements. And so it’s not only price prediction, but it’s also explaining why the market is behaving in the way it is and who is the cause.”

However, Weert also said that fewer whales would be a good thing for the cryptocurrency markets–in particular, Bitcoin. 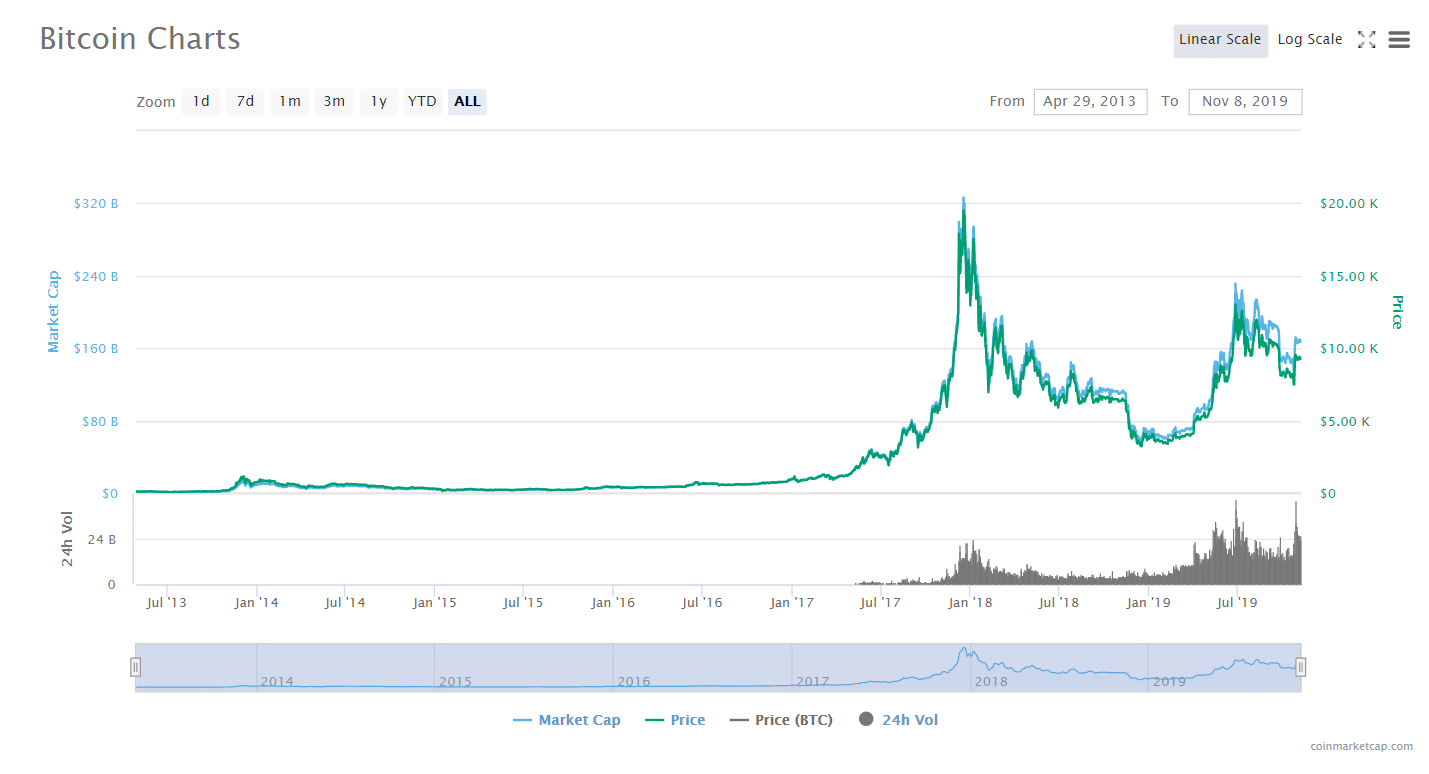 “Bitcoin started with a few people. So the biggest chunk of the coins is going to be in the hands of the people who started it,” he told SFOX.

A recent report claimed that a single whale was responsible for the 2017 Bitcoin bubble, but the claims have been disputed

Weert’s words on the influence of whales in the market come not long after a Bloomberg published the findings of a controversial and highly-disputed revised report by University of Texas Professor John Griffin and Ohio State University’s Amin Shams.

In the report, Griffin and Shams claim that a single entity–a “whale”–on cryptocurrency exchange Bitfinex was able to push the price of Bitcoin up when it fell below certain thresholds. The study also claimed that the transactions relied on fiat-pegged stablecoin Tether.

“Our results suggest instead of thousands of investors moving the price of Bitcoin, it’s just one large one,” Griffin said in an interview with Bloomberg. “Years from now, people will be surprised to learn investors handed over billions to people they didn’t know and who faced little oversight.”

However, Tether has pushed back vehemently against the claims, calling the paper “flawed” and alleging that “the revised paper is a watered-down and embarrassing walk-back of its predecessor that still suffers from the same methodological defects, coupled with the clumsy assertion that one lone whale may be responsible for the rise of bitcoin in 2017.”

Tether Response to Flawed Paper by Griffin and Shams https://t.co/7yS3S2vgxs

Mati Greenspan, analyst at social trading platform eToro, told Decrypt that he also believes the findings of the report to be “emphatically false,” and pointed to the large number of new registrations on eToro during the 2017 crypto craze as an example of this: “we had so many new clients that we went into emergency reactive mode,” he said. eToro saw a 1000% percent surge in registrations during the 3rd and 4th quarter of 2017.