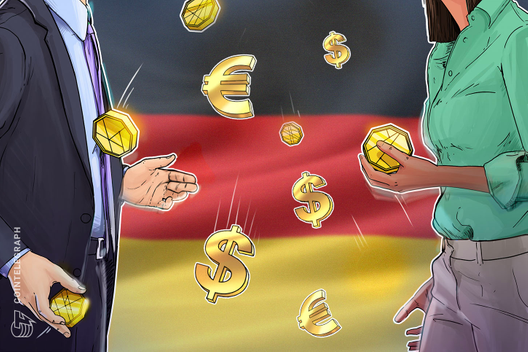 Following the start of trading platform for selected investors in September, Börse Stuttgart Stock Exchange (BSDEX) has now opened to all interested users with residence in Germany. Börse Stuttgart made its announcement in a press release on Dec., 6.

First of all, users will have to limit themselves to deposits and withdrawals as well as trading bitcoins against euros. In the future, BSDEX will also list other cryptocurrencies and digital assets like security tokens.

Users will have to prove their identity digitally and fulfill certain requirements. To connect directly to BSDEX, users must hold a German bank account and be at least eighteen years old, resident in Germany and a national of a country in the European Economic Area (EEA).

BSDEX meets the regulatory requirements implemented by the German Banking Act (Kreditwesengesetz). The exchange operates as a multilateral trading facility under Baden-Wuerttembergische Wertpapierboerse GmbH, which is also the operating company for the public stock exchange in Stuttgart.

This makes BSDEX the first regulated platform in Germany with a trading system that automatically combines buyers and sellers. Behind the BSDEX is a Gesellschaft mit beschränkter Haftung — a limited liability company — jointly founded by Börse Stuttgart, digital publishing titan Axel Springer and its subsidiary Finanzen.net. Together, Axel Springer and Finanzen.net control 30 percent of the new firm, which is to be based in Stuttgart and run an office in Berlin.

All customer balances of BSDEX are kept at the bank partner Solarisbank and are protected by statutory deposit insurance. Further subsidiaries of the Börse Stuttgart, for example, blocknox GmbH, are to ensure liquid trading and secure storage of digital assets.

Börse Stuttgart as blockchain-pioneer in Germany

Germany’s second largest stock exchange, Börse Stuttgart, has shown great interest in blockchain technology and cryptocurrencies. Customers have been able to trade Bitcoin, Ether, Litecoin and XRP free of charge since the beginning of the year via the Bison trading app launched by the company.

This week, Börse Stuttgart also created a scientific advisory board for blockchain technology and tokenization.