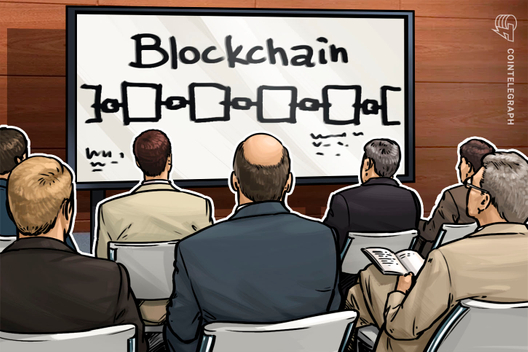 Canadian-based University of British Columbia (UBC) has announced a blockchain and distributed ledger technology training program for master’s and PhD students. UBC announced the development in a press release on June 11.

The training path is reportedly designed to build competency around blockchain tech, and is focused on its application in four public benefit areas: health and wellness, clean energy, regulatory technology and Indigenous issues.

UBC says they hope to train 139 students over a six-year period, and graduates should have the tools to evaluate blockchain solutions as well as identify opportunities for blockchain implementation.

As previously reported by Cointelegraph, students at UBC’s Vancouver campus founded a bitcoin (BTC) club in 2014. At press time, the club’s website stated that its goal was “ … to provide an environment where bitcoin-related ideas, projects, programs, events, and businesses can be studied and grown.”

At the end of May, Dublin City University partnered with tech company network Technology Ireland ICT Skillnet to launch a master’s program in blockchain technology, purportedly the first of its kind in Ireland.

Why Facebook’s GlobalCoin is not a threat to Bitcoin : CryptoCurrency
Nash Prepares To Launch Beta Versions Of its Decentralized Exchange and Mobile Products