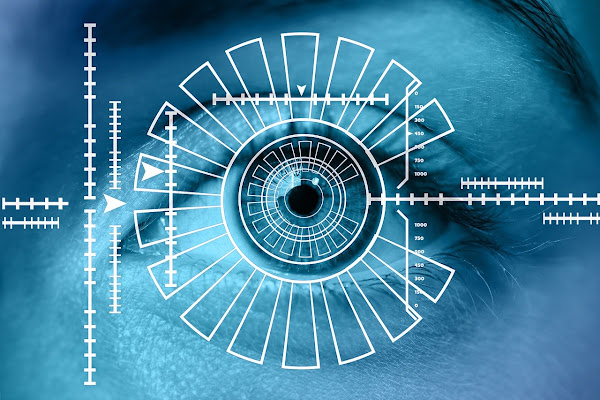 All turnstiles in the Moscow metro already have cameras that recognize faces. If a passenger has linked biometric data to their Bank card, the turnstiles will open automatically in front of them. The reading speed should be no more than a second in order to avoid crowding. The system will be able to recognize faces even in masks. Mr. Liksutov clarified that the personal data of passengers will be stored in banks. The metro will provide only infrastructure.

Banks have been actively collecting customer biometric data for several years. Thanks to this, many operations can be safely performed online. However, there are certain risks. It is unclear how this data will be protected.

In addition, there is a risk of incorrect identifications. And if the system recognizes another person instead of one person and the money is debited from the wrong passenger, it is unclear how this will be formalized legally. There is no legal basis for such a case.

Last fall, the capital of Kazakhstan, Nur-Sultan, tested a similar fare payment mechanism, but in buses. Passengers sent their photos to a special telegram bot, and then linked the image to a Bank card account. At the entrance to the bus, the passengers’ faces were captured by cameras. The fare was automatically debited from Bank cards. The test showed good results, the project is going to be launched in two more cities.

The Internal Revenue Service expands identity protection to all tax‑payers

The Online Technology is your TechNews website. We provide you with the latest news and analysis of emerging cryptocurrencies, technology trends, important software, hardware, and gadgets.
Contact us: [email protected]
© 2021 The Online Technology
MORE STORIES
Security Watch