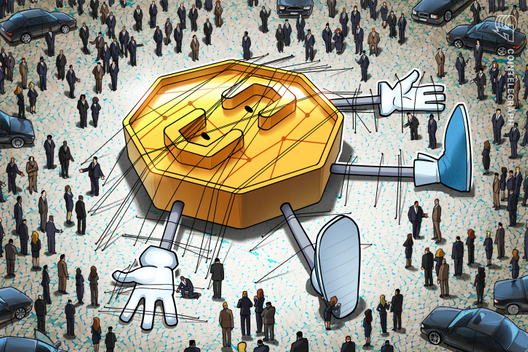 The Financial Action Task Force’s (FATF) crypto regulations will trigger a shift of criminal activity from Bitcoin (BTC) to privacy coins, it has been claimed.

Criminals mostly use BTC and ETH to date

David Jevans, CEO of major crypto transaction tracking firm CipherTrace, shared his remarks about criminal use of cryptocurrencies at a panel held by blockchain advocacy group, the Chamber of Digital Commerce, on Oct. 21.

During the panel, Jevans claimed that well-known cryptocurrencies such as Bitcoin and Ether (ETH) are currently the most popular among criminal actors to date due to their good brand name and the ease of purchasing and cashing out these coins. Jevans emphasized that 95% of what CipherTrace identifies as criminal activity is really using more popular cryptos like Bitcoin and Ether.

Once imposed, global crypto regulations like the FATF travel rule, which requires exchanges to collect personal data of users, will have unintended consequences like pushing criminal activity to privacy coins such as Monero (XMR) and Dash (DASH), Jevans warned.

According to the CipherTrace executive, regulators’ deanonymization efforts will only make the exchange of pseudonymous coins like BTC more like banking. Jevans said:

“As we get more of this deanonymization and it becomes more like banking, I think an unintended consequence will be there will be concerted effort to use these privacy-enhanced coins.”

On Oct. 15, CipherTrace announced it expanded its crypto intelligence platform to track 700 tokens, noting that it can now trace “more than 87% of the transactional volume” of the top 100 cryptos such as Ether, Tether (USDT), Bitcoin Cash (BCH) and Litecoin (LTC). However, the firm told Cointelegraph that privacy coins such as Monero will not be supported on the platform in the near future.

Over 100,000,000 Bitcoins have passed thru this address!
FinCEN Director Warns of ‘Hard Time’ for Crypto Firms That Don’t Follow Law