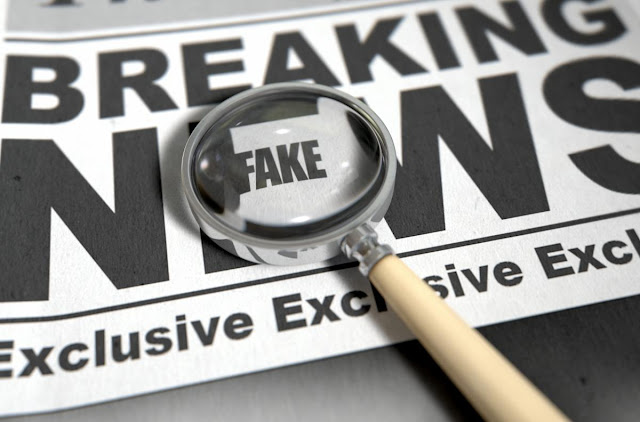 Hackers on behalf of the Ministry of Foreign Affairs of Lithuania spread the news about the request of the President of the country Gitanas Nauseda to the United States to establish a military base in Lithuania and transfer nuclear weapons to the country from the Incirlik base in Turkey.

The report also said that in October about 500 US troops will arrive in Lithuania to build the necessary infrastructure. A battalion of this size is really sent to Lithuania for a period of six months to conduct joint exercises with local military units.

According to the media reports, the Lithuanian Foreign Ministry denied the information about the intention of the country’s leadership to create an American base.

The Foreign Ministry believes that they were subjected to an Internet attack, which is being investigated by law enforcement agencies, in particular, the National Center for Cyber Security.

The spokesman for the Lithuanian Foreign Ministry Rasa Yakilaitene informed the international community that several media, institutions of NATO member countries, and diplomatic missions received fake news. Moreover, the information was sent from the address of the Department of Communication and Cultural Diplomacy of the Ministry of Foreign Affairs of Lithuania – [email protected]

In turn, the representative of the Armed Forces of the Republic of Lithuania Laimis Bratikas linked the hacker attack with the arrival of the US battalion in Lithuania and stressed that this topic will be repeatedly raised in order to discredit the military cooperation of Vilnius and Washington.

Earlier, E Hacking News published information that, according to FSB Director Alexander Bortnikov, international terrorist organizations are actively developing their own cyber units. Increasingly, hackers under their control are able to provoke conflicts between countries.