The U.S. Housing Market Is Heating Up – And That’s Kind of Depressing

House prices rose by 4.7% annually in April, despite a steep plunge in home sales. The rise adds to recent data indicating a recovering U.S. housing market, and potentially a wider economic recovery. That said, rising home prices and recovering sales figures point to a depressing trend for many prospective buyers. Home prices rose by […] Treasury Bonds Can No Longer Protect You Against Stock Market Volatility

Government bonds could generate negative returns over the next five years because of unconventional monetary policy, warns BlackRock. The Federal Reserve is keeping interest rates anchored near zero and is buying Treasurys as part of its response to the pandemic. The benchmark 10-year U.S. Treasury yield plunged to record lows in March and has failed […]

The Disparate Racial Impact of Requiring a College Degree

In response to the senseless and brutal killing of George Floyd, major brands are flooding social media with statements in support of the black community. Bank of America followed up with a $1 billion philanthropic commitment. As of June 18, Fortune 100 companies had pledged more than $2 billion to demonstrate that they are listening… Why Facebook’s Advertiser Boycott Is Destined to Be a Dud

The list of advertisers joining the #StopTheHateForProfit boycott keeps growing. Don’t count on the campaign being more successful than the #DeleteFacebook movement, though. Facebook will only cave if it believes its advertising revenue faces a long-term threat. The #StopTheHateForProfit campaign targeted at Facebook (NASDAQ: FB) has led dozens of advertisers to pull their ad dollars […] Dr. Dre Is Getting Divorced – Will His Ex Air His Dirty Laundry? 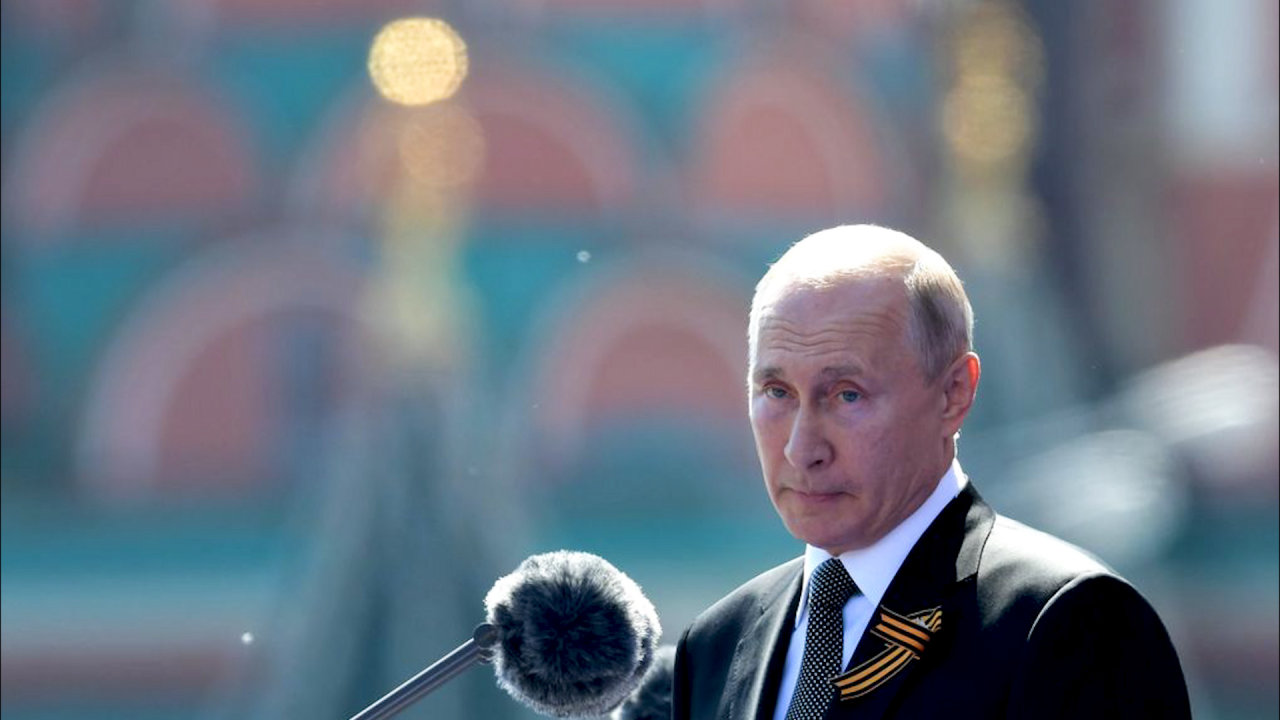 Now Playing 6/30/2020 9:42AM      During more than 20 years in power, Vladimir Putin has faced a number of challenges while pushing to expand Russia’s influence. But the coronavirus pandemic might be the biggest test to his leadership yet, as he moves to possibly extend his presidency until 2036. Photo: Getty Images Up Next Editor Picks… A new update is out for Call of Duty: Modern Warfare and Warzone, dubbed Season 4 Reloaded. The download size tallies up to 22-36 GB depending on the platform. Console players get a 3.5 GB secondary download. The new update heralds the return of 200-player Warzone matches. It’s tricky to feign surprise at this point, […] The CDC has all but confessed that the U.S. is losing control over the virus. V-shaped recovery theory will prove to be a fantasy when another wave of virus disrupts business. When the reality of a permanently scarred economy begins to hit the bulls, the U.S. stock market could undergo a considerable pullback. On Monday, […]

Netflix Inc. said it would shift 2% of its cash holdings to banks and credit unions that primarily serve Black communities to improve these financial institutions’ ability to offer loans to people and businesses. Many companies have moved to support organizations focused on social justice, education and racial inequality in the wake of nationwide protests…

LONDON—Royal Dutch Shell PLC is writing down the value of its assets by up to $22 billion because of lower energy prices caused by the demand-sapping coronavirus pandemic. The write-down follows one by BP PLC on a similar scale earlier this month. Lower oil and gas prices brought on by the pandemic and uncertainty over… Fortnite Save the World is the story-based side of Epic Games’ colossal battle royale title. In a recent blog post, the developer announced they would not be making the game free-to-play, as previously stated. Not only is this a scummy thing to do, but it’s a bad idea to boot. Epic Games sometimes get unfairly […]

In Los Angeles, an Economy Built on Freelancers Crumbles…

Candy Ibarra had six jobs at the beginning of 2020. Now she has none. By March, with a pandemic-stricken economy in free fall, a Target commercial in which she was going to perform was canceled, as were at least six other Hollywood projects. Non-acting jobs she had to help pay the bills, as a private…

WASHINGTON—When the Trump administration first launched its $670 billion pandemic relief program for small businesses, a mad dash to secure forgivable loans had many business owners worried there wouldn’t be enough money to go around. Three months later the application window for Paycheck Protection Program loans closes Tuesday with about $134 billion in funds available…