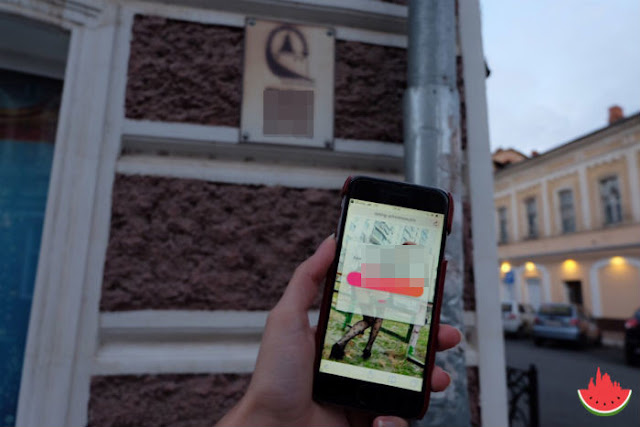 Hacker reportedly changed website location of the QR-codes on historical buildings of Russian city Astrakhan and replaced them with adult website link. There was no technical detail provided how hacker was able to change the location of QR code.

When residents and guests of the city scanned QR-codes, their phones opened resources for adults, instead of sites with historical references.

Galina Goteeva, the Minister of Culture and Tourism of the region, said on March 15 that the signs with QR codes on the historical buildings of Astrakhan were changed.