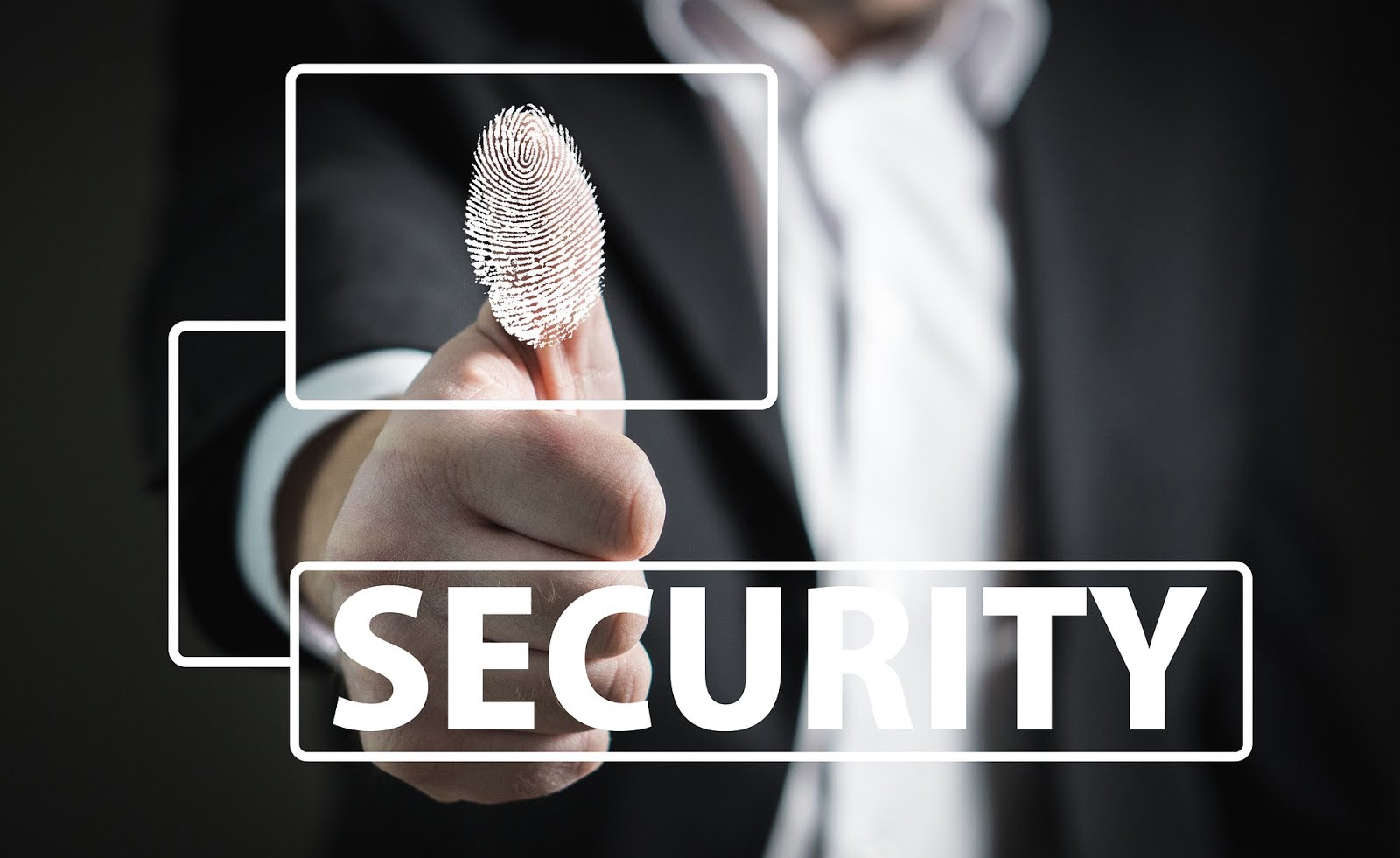 A group of security researchers at the Center for IT-Security, Privacy, and Accountability (CISPA) found a flaw that could affect billions of Bluetooth-enabled devices, which includes smartphones, laptops, smart IoT devices, and other devices.

The experts named the vulnerability as CVE-2019-9506 and they tagged it as a KNOB (Key Negotiation of Bluetooth).

According to the researchers, the flaw in Bluetooth’s authentication protocols enables hackers to compromise the devices and spy on data transmitted between the two devices. The astonishing fact about the flaw is that the hackers could exploit this vulnerability even though the devices had been paired before.

However, the KNOB’s official website, every standard-compliant Bluetooth device could be exploited. “We conducted KNOB attacks on more than 17 unique Bluetooth chips (by attacking 24 different devices). At the time of writing, we were able to test chips from Broadcom, Qualcomm, Apple, Intel, and Chicony manufacturers. All devices that we tested were vulnerable to the KNOB attack,” it reads.

Bluetooth SIG has issued a security notice regarding the vulnerability.

Bluetooth  SIG has started working on updating a remedy for the flaw.