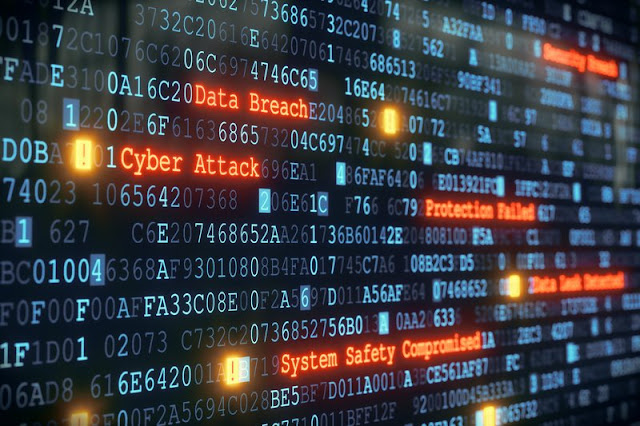 The representative of the Czech National Cyber and Information Security Agency (NUKIB) during a report to the Senate Defense and Security Committee stated that hacker attack on the network of the Czech Foreign Ministry in June this year was organized by a foreign state.

NUKIB on Tuesday provided the results of the investigation of a DDoS attack, which reported that the Russian GRU attacked the computer network of the Foreign Ministry. “The GRU and their hacker group APT28 / Sofacy are behind this attack.”

“The Czech Foreign Ministry was again attacked by hackers from the Russian GRU. Therefore, I understand that we are conducting an open hybrid war with Russia. This espionage should not go unanswered”, — Chairman of the party “Elders and Independents” Vit Rakushan commented on the situation.

Prime Minister Andrei Babish said that the Czech Foreign Ministry should focus on strengthening the security of its computer network.

Czech Foreign Minister Tomas Petricek, in turn, said that he had already appealed to the Ministry of Finance of the Republic for additional funding for his Department. The requested funds will be used to implement measures aimed at strengthening cybersecurity. The Minister intends to inform the government about cyber attacks on the Foreign Ministry.

According to Babish, the topic of cyber attacks on the Foreign Ministry will be one of the topics of discussion at the next meeting of the State Security Council. It will take place after August 26, when the holidays of most members of the Cabinet of Ministers will end.

It was previously reported that a criminal case was opened on the fact of a cyber attack on the Foreign Ministry. Hackers didn’t manage to steal secret information. They gained access only to a few e-mail boxes of employees of the Ministry, but could not hack the server through which official correspondence is carried out.

Recall that in 2016, the Czech Foreign Ministry was also subjected to hacker attacks. Then the hackers got access to 150 email addresses of employees of the Ministry. The June attack this year led to failures in the internal computer network of the Ministry of Foreign Affairs

Major Breach of Biometric Systems Exposes Information of More Than 1 Million People
Hackers Can Intercept What’s Being Typed Just By The Sound Of It?