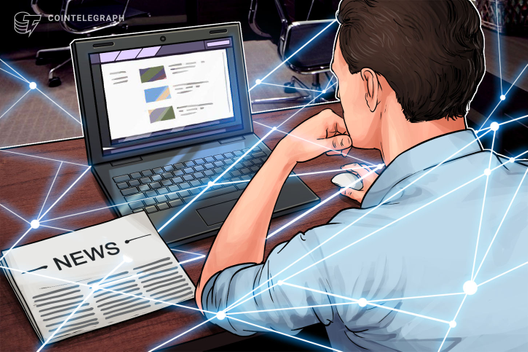 Upstart crypto company Saga wants to issue a new global currency on the blockchain. Just don’t call it a stablecoin.

Saga’s SGA digital currency relies on an international reserve asset called Special Drawing Rights (SDR), which was introduced by the International Monetary Fund in 1969. This is a conventional basket of major world currencies — the US dollar, the euro, the British pound sterling, the Japanese yen, and the Chinese renminbi — that central banks around the world use to hedge against fluctuations in their own local currency. SGA borrows this model for a financial instrument and puts it on the blockchain.

These days, one SDR is worth about $1.40 USD, and SGA will be worth the same when it launches. But SGA’s value can go up or down depending on how many other people are using SGA. To buy this cryptocurrency is to cause Saga’s smart contracts to generate it from scratch. To sell it back is to burn the coins. So the monetary value of SGA can change, but the idea is that any change in price happens slowly and sustainably.

So SGA is not a stablecoin with a permanently fixed price. But you could fairly call it a “stable currency.”

“It’s increasingly clear that for a global economy, we need a global currency,” said Saga founder Ido Sadeh Man. “If we want to achieve this, we need to answer a few questions. Who controls it, how do you tame volatility, and is it legitimate?”

Saga treats its token holders as sovereign. Yes, Man started the business, but Saga uses an Ethereum-based governance model that makes it possible for holders to elect a board of directors or another monetary committee that ignores his wishes entirely.

Saga is ultimately an ERC-20 token system that also adheres to AML and KYC practices. While the thought of regulating some new global currency might seem silly, this compatibility should be quite appealing to policymakers. Man explained that Saga probably won’t achieve status as a means of exchange within a year or two of launch — why hold it if no one accepts it, and why accept it if no one has it? Instead he suggests SGA will find its first applications within hedging.

When asked about his currency playing a role in a world hypothetically free of geopolitical borders, Man said, “It’s obvious that nation-states can’t handle all our identities for all our lives, but I don’t believe that my generation will witness that, and probably not my children’s generation either.”

SGA launches on December 10th and will be available for trading on Liquid.