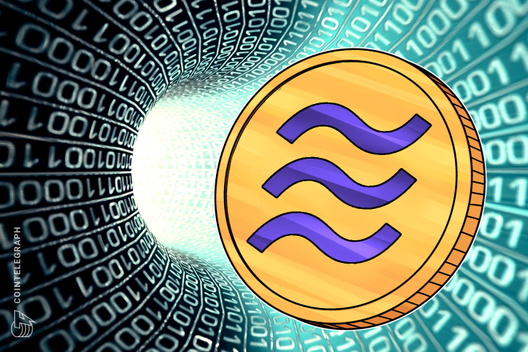 The United Kingdom Finance Minister Philip Hammond said that regulators and not lawmakers should decide on how to regulate Facebook’s stablecoin Libra, CNBC reported on July 15.

In an interview with CNBC’s “Squawk Box,” Hammond said that lawmakers should not decide to require the social media giant Facebook to acquire a bank license as it is “an issue for regulators to determine, not for politicians to determine.” Hammond said that Libra could be “a very positive thing” once it is properly regulated, and added:

“We’re not going to turn our back to it or try to stop it. We’re going to engage with it and try to work with others to ensure that it is effectively regulated.”

Hammond further stressed that without proper scrutiny, Libra has potential to pose great risk to the financial system as it could become a tool for money laundering and financing terrorism. Hammond also pointed out that he sees a difference between Libra and Bitcoin (BTC) because they have contrasting ownership structures.

Earlier in July, Bank of England governor Mark Carney said that people need to acknowledge the issues Facebook is attempting to solve with Libra, regardless of the project’s potential downsides.

Carney also stated that Libra, due to the massive scale of the project, has to be virtually perfect at the outset — at least from a financial security standpoint — in order for it to be released at all.

Hammonds delivered his comment ahead of a hearing on the Libra cryptocurrency project with the Banking Committee of the United States Senate, which will be held tomorrow, July 16. Following the release of the project’s whitepaper, U.S. regulators expressed their concern about the project’s possible effects on financial stability.