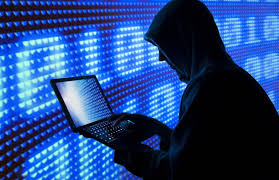 An investigation has been launched after a ransomware attack targeted the UK’s largest private forensics provider, which is widely used by forces across the country.

The firm Eurofins scientists detected a breach of its systems on June 2. After following the report, police have suspended all its work with the company. The company carries out DNA analysis, toxicology, ballistics and computer forensics work.

The National Police Chiefs’ Council, Chief Constable James Vaughan, said in a statement: “We have put our national contingency plans in place, which will see urgent submissions and priority work diverted to alternative suppliers to be dealt with as quickly as possible.’’

“It is too early to fully quantify the impact, but we are working at pace with partners to understand and mitigate the risks. We will share more information as soon as we can.”

The company has been told to return the casework that had not been started. They deal with more than 70,000 cases ever year, including murders and terrorism.