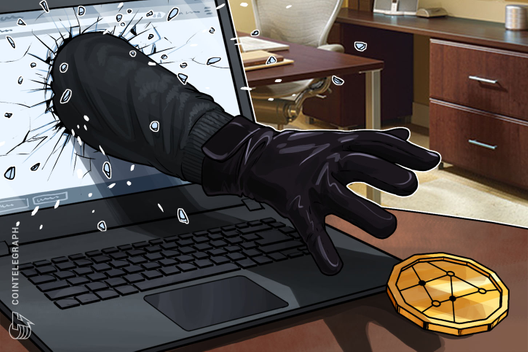 According to the documents originally filed on Aug. 13, Ganton and Nashatka changed the settings of EtherDelta’s domain name system to mislead users and collect their crypto addresses, private keys and to withdraw funds.

The suspects managed to gain access to the settings using the phone number of one of the EtherDelta employees and used it to hack their email address. After that, Gunton and Nashatka reportedly changed the parameters of the domain system in such a way as to redirect traffic from EtherDelta to a fake website that resembled a real EtherDelta platform.

Visitors of this fake website could reveal their private keys and potentially lose their cryptocurrency assets. According to the prosecution, the losses of one of the EtherDelta users amounted to at least $800,000. The total amount of stolen funds was not disclosed in the court document.

As Cointelegraph reported in August, Chinese police was reportedly investigating EtherDelta in connection with an apparent exit scam.